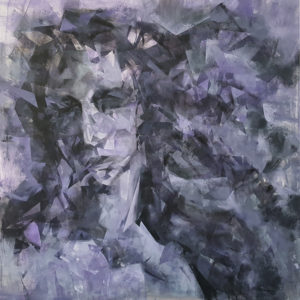 The Birth of Venus is a painting by Sandro Botticelli probably made in the mid 1480s. It depicts the goddess Venus, having emerged from the sea fully-grown (called Venus Anadyomene and often depicted in art), arriving at the shore. The painting is in the Uffizi Gallery in Florence, Italy.
Botticelli paid much attention to her hair and hairstyle, which reflected his interest in the way women wore their long hair in the late fifteenth century. He gave Venus an idealized face which is remarkably free of blemishes, and beautifully shaded her face to distinguish a lighter side and a more shaded side.

Posted in | Comments Off on Shapes 12